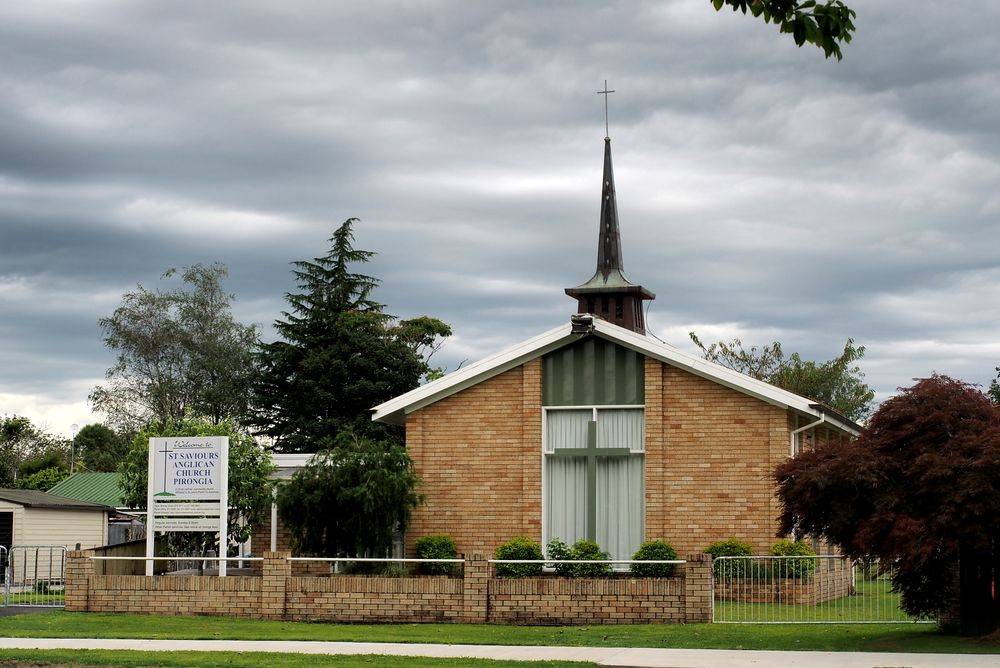 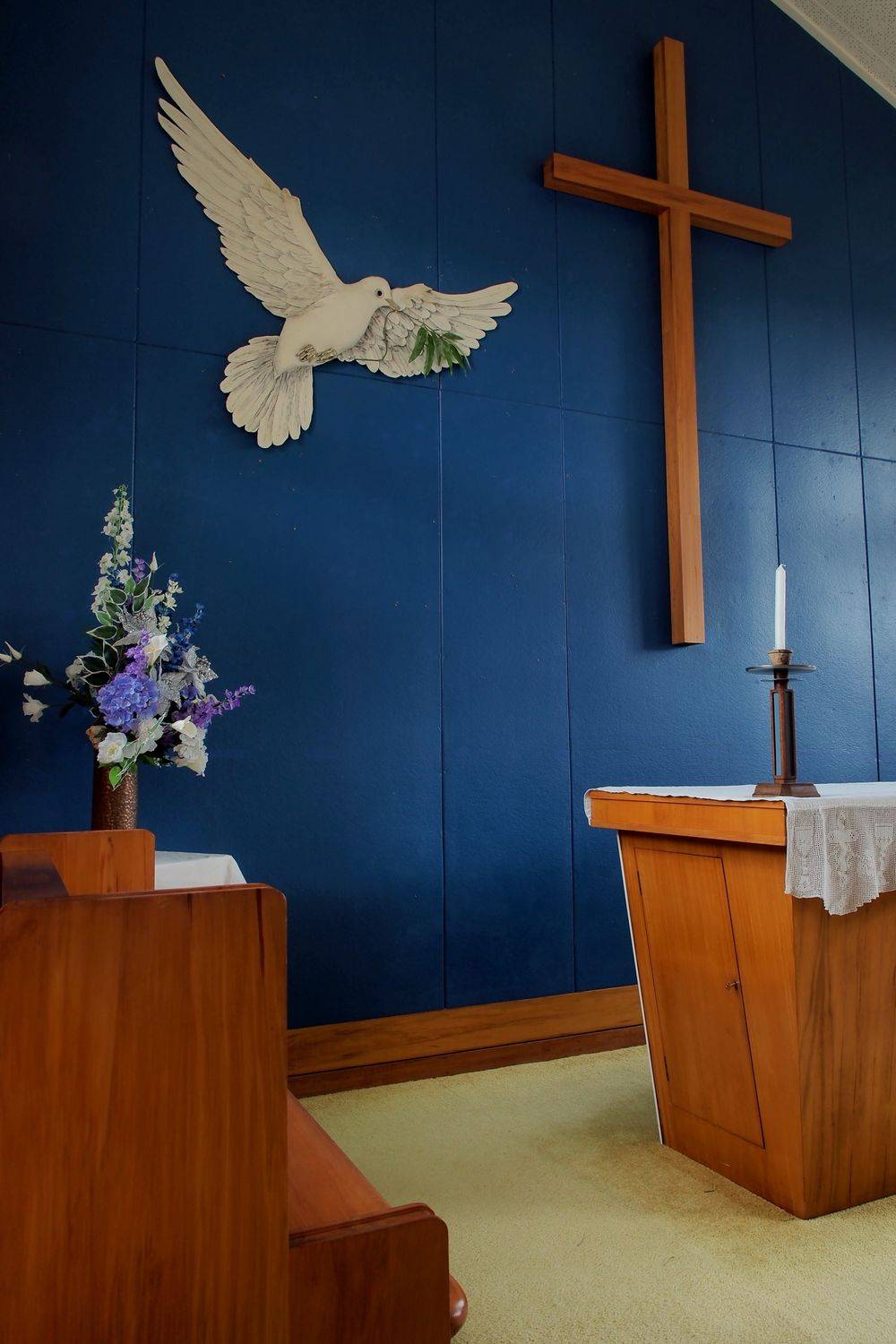 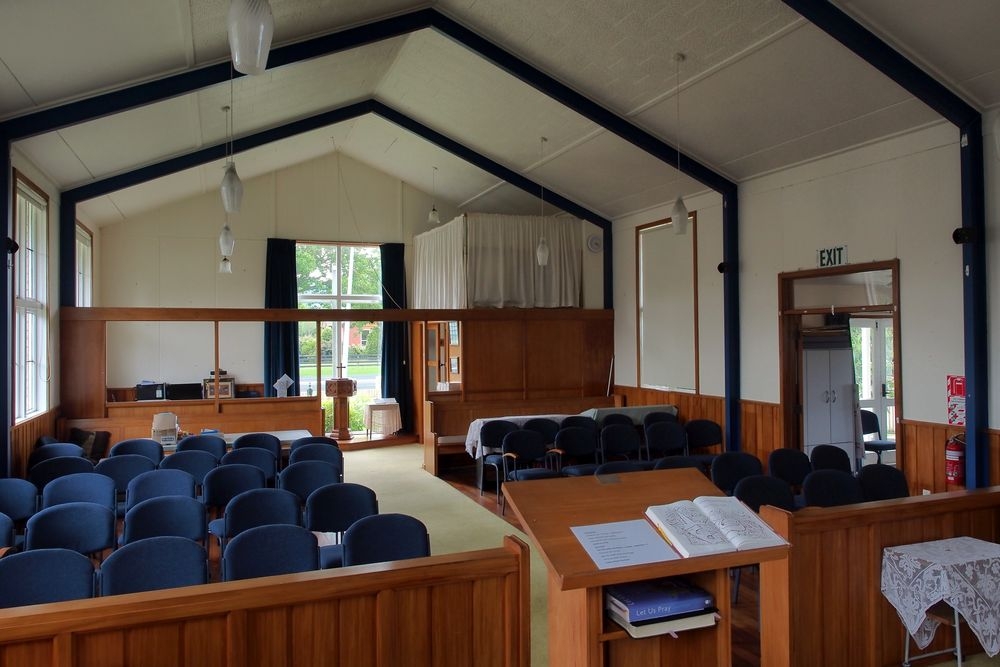 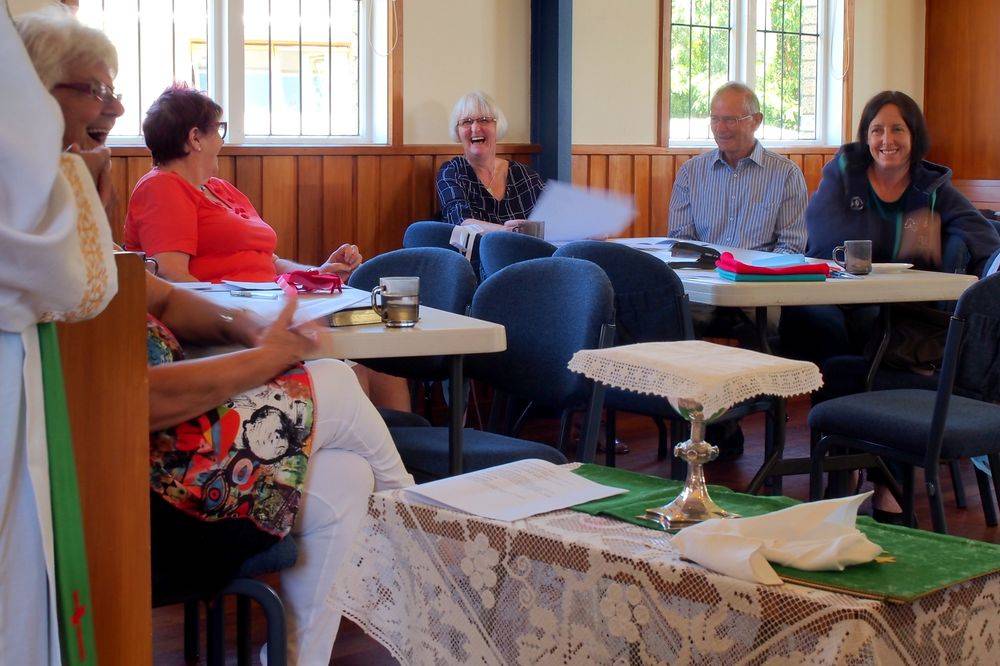 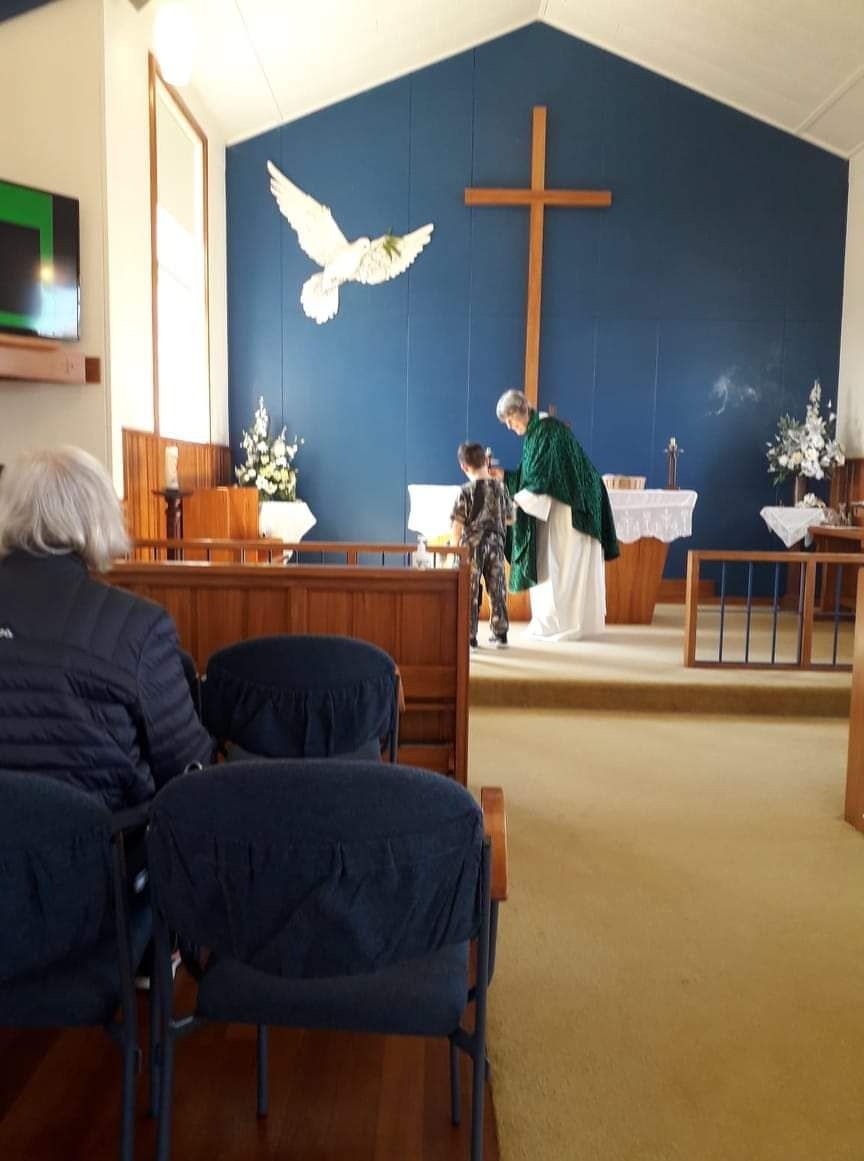 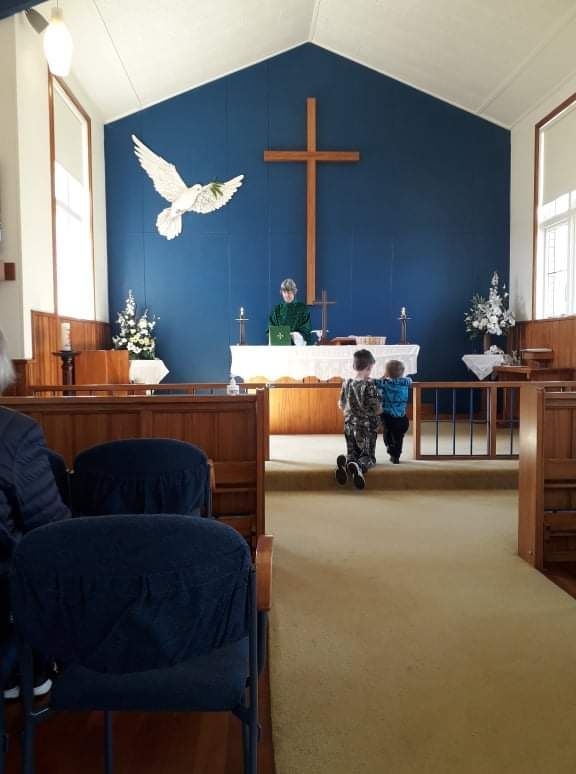 The first St Saviour’s was built in 1866 on a high point overlooking the settlement, a site chosen by Bishop Selwyn and was surrounded by a temporary redoubt. It was then moved to a site in Franklin Street as the military required the site to build a permanent redoubt. By 1893, this church was in such a bad state of repair, services were held in a local hall.

In 1900, when the site on Redoubt Hill was no longer required by the military, it was decided to build the new church on the original church site.

On 19 December 1900, the foundation stone of the second St Saviour’s, an anglican church, was laid by Miss Ingleby Millar, a wealthy English lady who lived in a beautiful home in Parry Street. She and her brother had provided much of the finance for the new church and thus influenced the decision to build this second church on Redoubt Hill where it served the local congregation until 1959 when the present Anglican Church was built.

In 1960, the old church was removed to Waikeria where it served an interdenominational congregation at the prison settlement until 1999 when it was deconsecrated and returned to its present site in Pirongia. Grants from the Lottery Board, Trust Waikato, Pub Charity, Waipa District Council and the Waikeria community, and labour from the Department of Corrections assisted in the relocation and restoration of the building.

The building opened as the present Information Centre in 2003.

The initiative of the Pirongia community and those who preserved the building were publicly recognized in awards by the Waipa District Council in 2003 and the New Zealand Historic Places Trust in 2006.